Difference between revisions of "Carborundum Hones"

Carborundum was the name given to silicon carbide by Edward Goodrich Acheson. In 1890, Acheson was attempting to recreate diamonds. In doing so, Acheson experimented with carbon by mixing it with clay and electrically fusing it. The result was a product extremely hard and abrasive. The product was silicon carbide. Acheson named the silicon carbide product, “Carborundum’ and obtained a patent on it.

Edward Goodrich Acheson formed a company in  Monongehela, PA and named it Carborundum. Abrasives were made from this new material, silicon carbide (Carborundum), in many shapes and sizes. In 1895 Acheson moves his company to Niagara Falls, N.Y...

Carborundum sharpening stones were given numerical grit rating from approximately 120 to 1200; 120 being a larger, rougher grit size and 1200 being a smaller, smoother grit size

Here are some links to discussions on Carborundum stones: 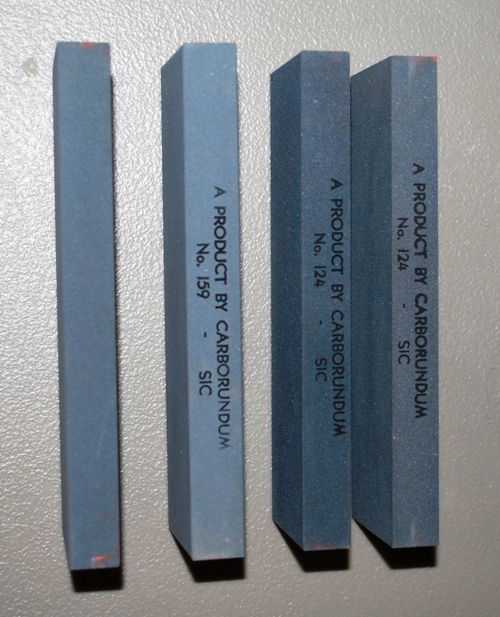 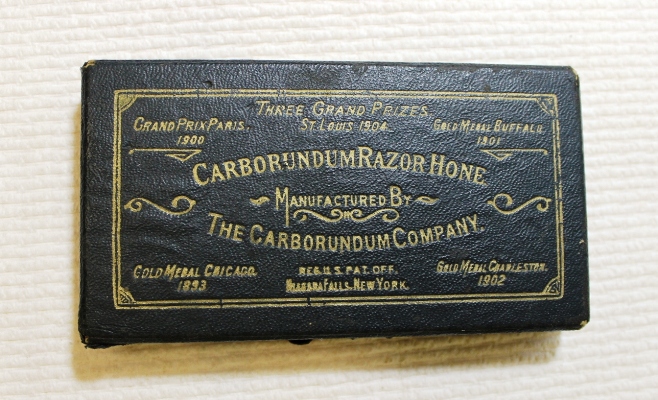 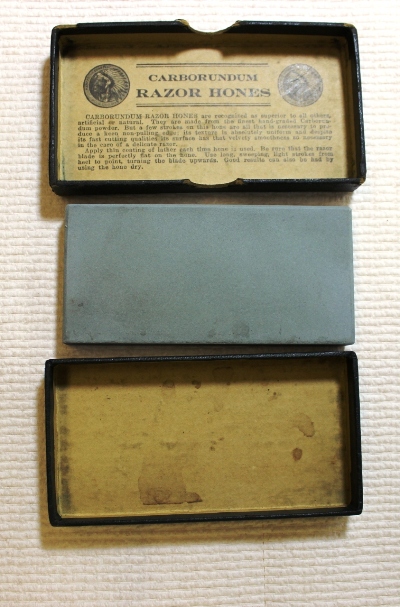 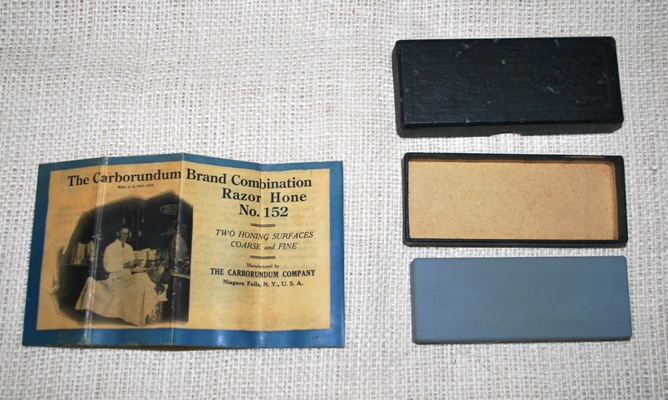 Other sharpening stones that are often call Carborundums when seen without their boxes or labels. 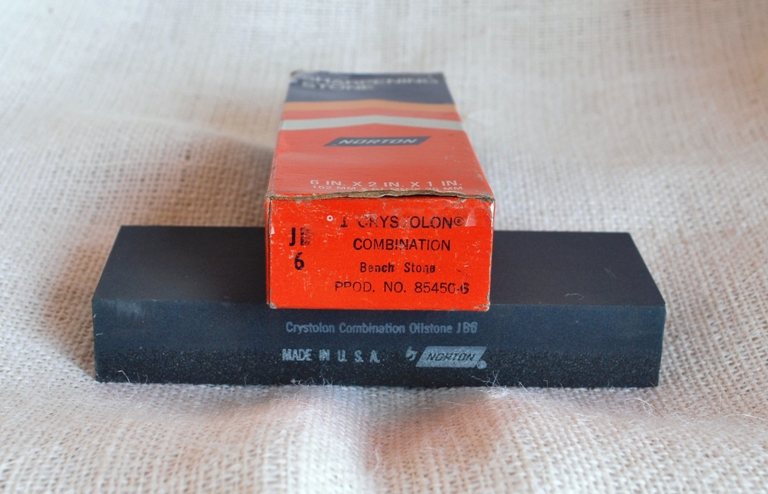 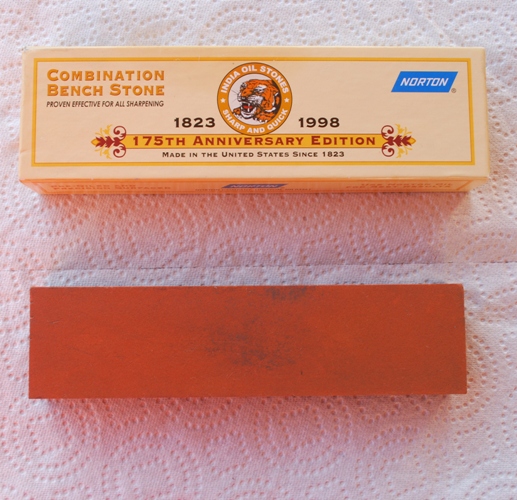